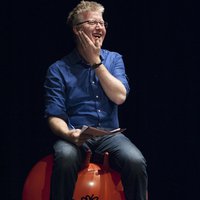 Alan Dignam is Professor of Corporate Law at the School of Law, Queen Mary University of London and has researched and written extensively on the nature of private power. He is an advisor to Amnesty International and other NGO's on corporate Human Rights abuse issues and is an Honorary Member of 7 Kings Bench Walk Chambers. He has also written a number of theatre plays and a radio play for the BBC. You can find out more about him here. 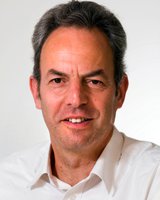 Peter Frankental joined Amnesty International UK in 1998, and is currently the Economic Relations Programme Director. Peter has been an adviser to the International Commission of Jurists panel on corporate complicity and was on the Steering Group of a three year research project (2004-2007) co-ordinated by the Canadian organisation Rights & Democracy, to develop a methodology for human rights impact assessments and apply it to five case studies of affected communities. You can watch more about his work here. 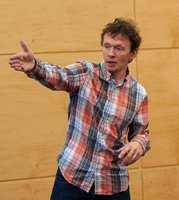 Patrick Morris is co-founder and Associate Artistic Director of Cambridge-based Menagerie Theatre Company, for whom he has directed Naomi Wallace’s The Retreating World and Between This Breath and You, Claire MacDonald’s Correspondence, Richard Fredman’s Four For Jericho and Craig Baxter’s Let Newton Be!. Patrick also runs The Ideas Stage, a project which develops creative partnerships with the university sector to explore public engagement possibilities for contemporary research. You can find out more about him and the ideas stage here. 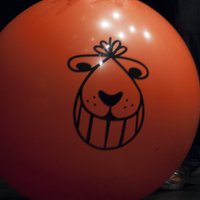 Amnesty International. She is a very briliant lawyer and the Human Rights! Bloody Human Rights! project could not have happened with out her. She is also very modest and will disagree entirely with the previous statement. You can read about some of her work here. 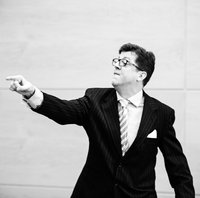 Neil Bromley's recent work includes Moonlight & Magnolias for The Vienna English Theatre, Arsenic And Old Lace at the Mercury Theatre Colchester, Luke Forsythe's It's Not Me It's You for Channel 4, comedy pilot The Truth for BBC TV, the award winning short Football Is A Circle (winner of best short at MOFILM Sydney) Theatre AdAd's Wasted and a critically acclaimed portrayal of Stan Laurel in Buxton Opera House & Philip Dart's production of Laurel & Hardy,as well as multi-roles in Lucy Kirkwood's Tinderbox for Tooting Arts Club. 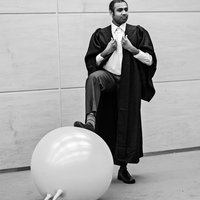 Shane Shambhu is a dancer, actor, award-winning choreographer and Artistic Director of Altered Skin. Initially trained in Bharatanatyam his performance career spans dance and theatre with an array of companies including: Shobana Jeyasingh Dance Company, Icon Theatre and Complicite which included a radio play for BBC 3 and a world-wide screening for National Theatre Live.

His own works and company have presented work across the UK and internationally. You can find out more about his work here. 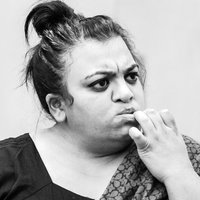 Rina Fatania trained at The Central School of Speech and Drama graduating in 2000. 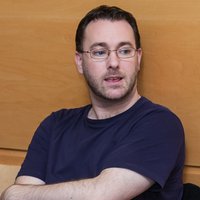 Ashley Day is a freelance Production Manager based in Cambridgeshire. He has worked in the music and theatre business for over 15 years, on long-term tours both around the UK and internationally. He was the lighting designer for Joan Armatrading, touring the world with her for 2 years. Closer to home, he has worked with Cambridge Junction, Menagerie Theatre Company and the Hotbed Festival. 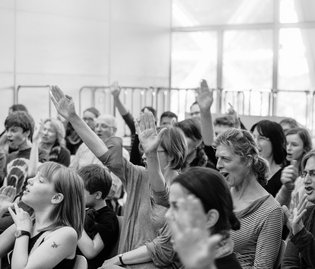 The Human Rights! Bloody Human Rights! project could not have happened without the support of key people at key times. Sometimes that was efficient administrative support, sometimes it was finding the extra funding necessary, finding venues or just sometimes finding us paper and pens. Mostly they did this over the past two years without understanding what we were really going to do, but they just took a leap of faith in those behind the project. For that, we would like to thank: Andrew Shaw, Ginny Simpson, Jo McCallum, Kevin Warne, Nerys Evans, Peter Alldridge, Valsamis Mitsilegas, Bryony Frost, Anett Loosz, Jules Deering, Ali Campbell's Queen Mary drama students, Sally Wheeler, Ciaran O'Kelly, Blanaid Clarke, Imelda Maher, Gianmaria Bandiara, Liz Newman, and all our volunteer ushers in Belfast, Dublin, London and Cambridge. Of course, we also need to thank those who came to the performances, as the same is true of our audiences, who didn't really know what was going to happen but came and risked something. Hopefully it was worth it so thank you all.

Ali Campbell is a Reader in Applied Performance in the Drama Department at Queen Mary University of London. He has worked in the fields of Applied Performance and Development Theatre for twenty five years, including twenty at both the Education Department of Glyndebourne Opera and Queen Mary, University of London, in what has over that period become the top Drama Department for research in the UK. He is one of the leading exponents and adaptors of the techniques of his teacher and mentor the late Augusto Boal, the legendary Brazilian founder of the Theatre of the Oppressed movement. You can find more about his work here. 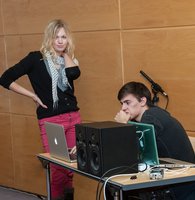 Colour Films is a Cambridge-based video & film production company. Founded by Adam Broder and Reeta Varpama in early 2012, they’ve worked on a variety of projects ranging from Event films and Factual based promos to Documentaries and Commercials. Their clients include SureFlap, Cambridge Science Centre, Cambridge University, City Univeristy London and BandApp. Their earlier video collaboration with Menagerie Theatre Company lead them to join forces with the Human Rights! Bloody Human Rights! team - and the rest is history!!‘We are passionate about all-round high quality film and video production. From storytelling that flows seamlessly to the nuts and bolts of producing strong structures, engaging content and beautiful imagery, we believe bringing stories to life through moving image is vital in today’s fast-paced world. It’s an opportunity to reach out, catchsomeone’s eye and attention, and share a moment.’ You can see some of their other work here. 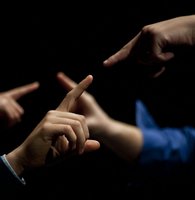 Chris Redgrave is a fine art professional photographer who specalises in exploring architectural structures and themes. Chris took the photos of the London based performances of Human Rights! Bloody Human Rights! You can find out more about him and his work here. 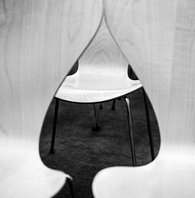 Andrew Wilkinson is a Cambridge based professional photographer. His natural style tends towards documentary, photojournalistic or reportage. Andrew took the photos at the Cambridge Festival of Ideas performance of Human Rights! Bloody Human Rights! You can find out more about him and his work here. 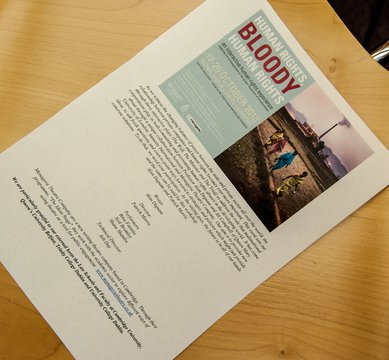